The Home of Luxury Raffles

This raffle has ended and a winner has been picked, please check the winners section 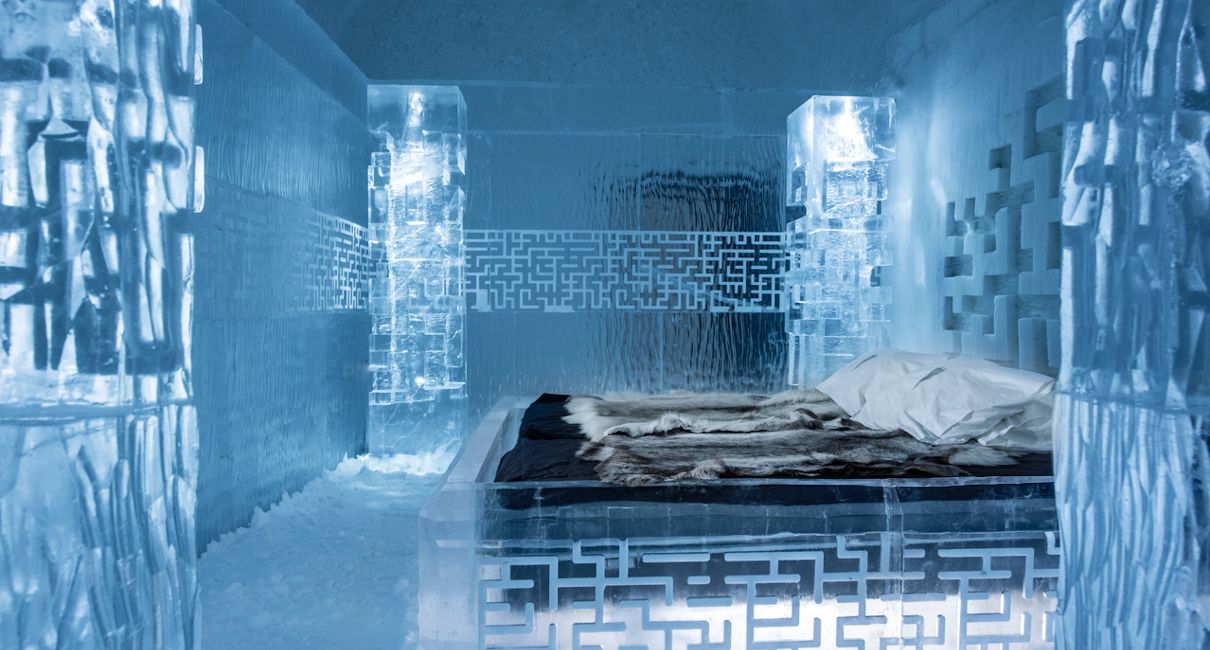 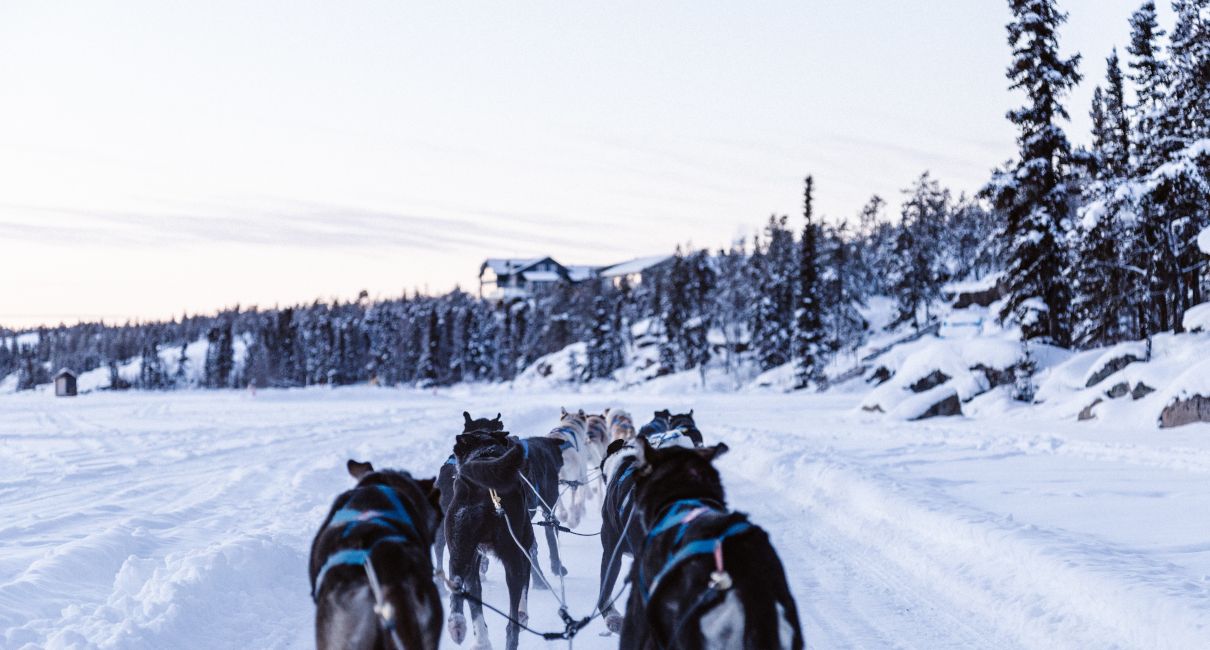 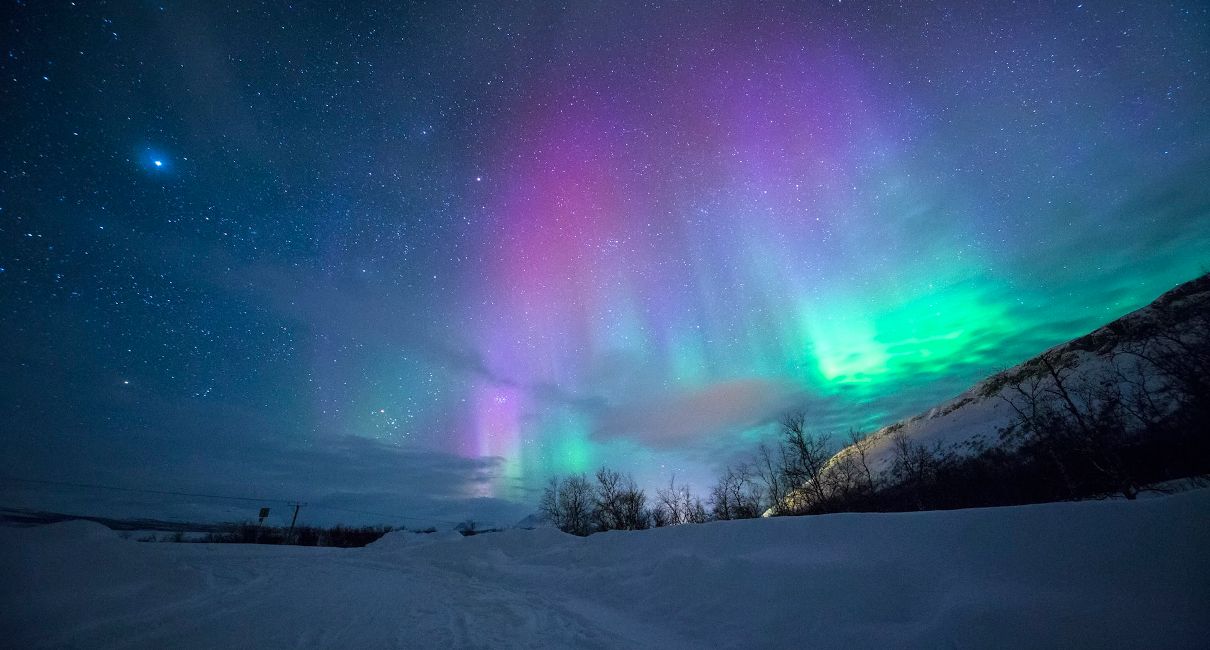 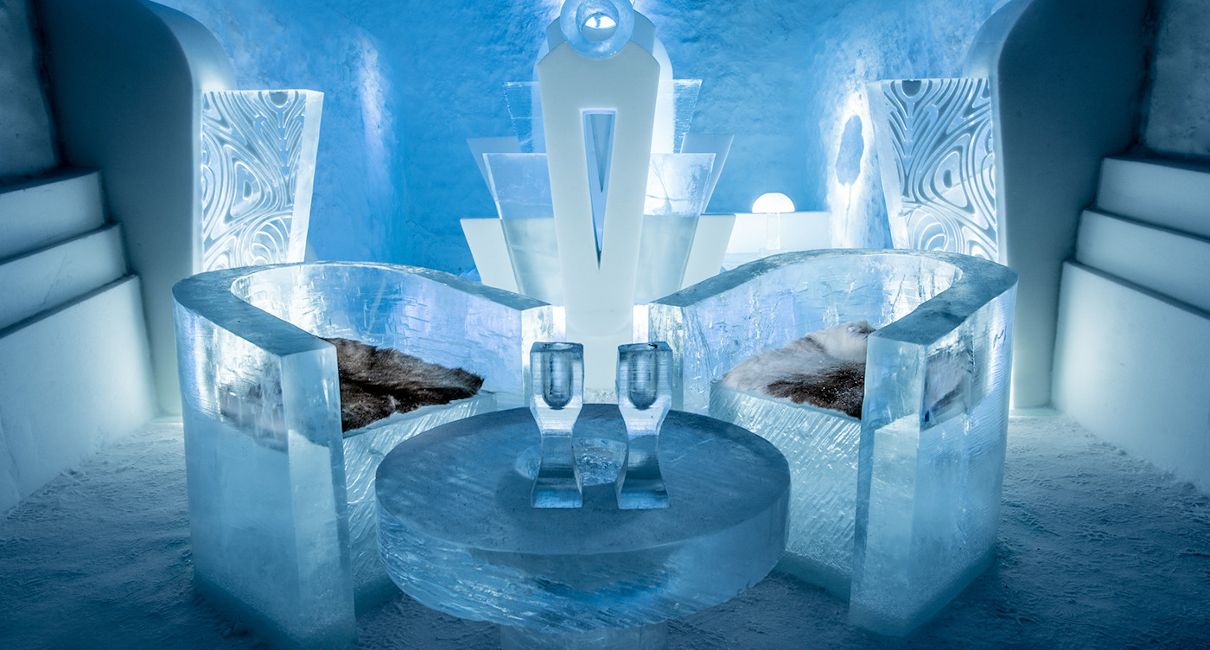 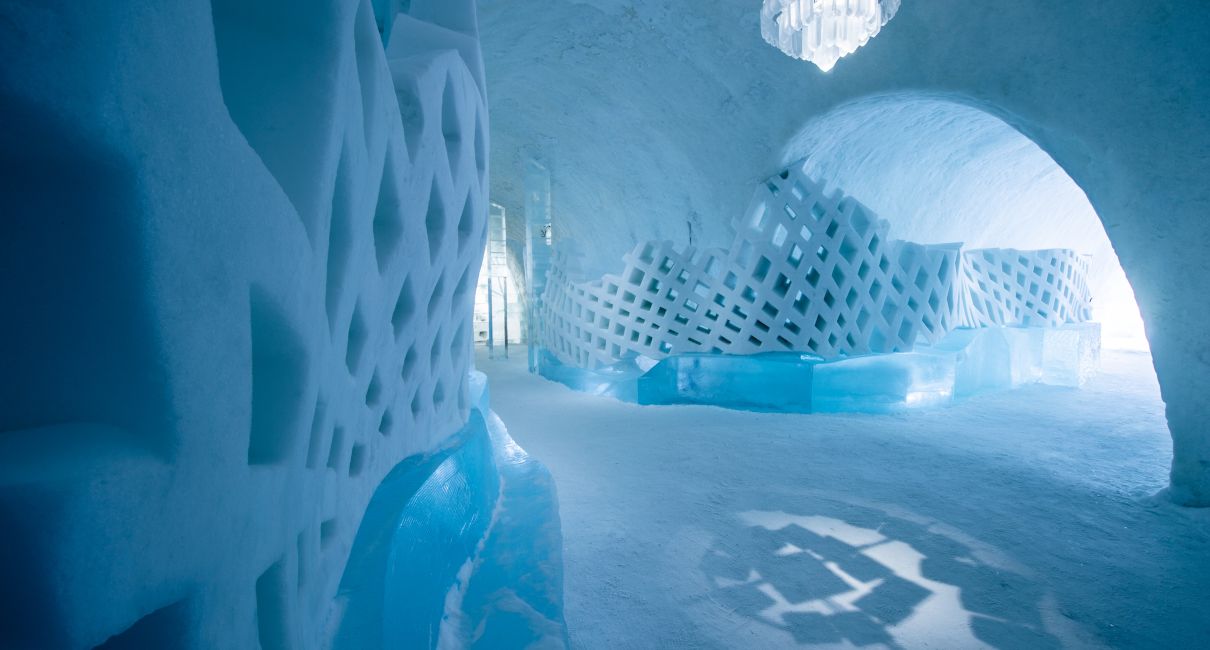 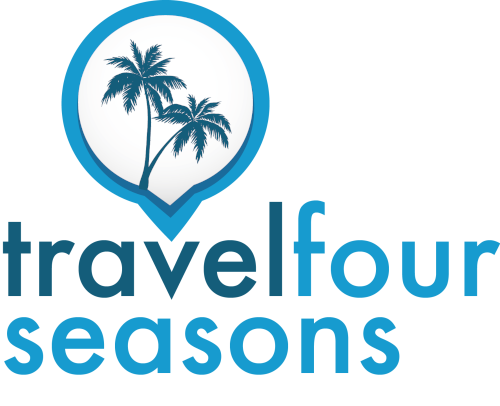 A winner will be picked for this raffle 48 Hours after either the raffle ends or all tickets are sold.

A hotel and art exhibition made of ice from the river Torne, each year reincarnated in a brand new design. A place to discover silence, northern lights, glistening snow clad forests, reindeer, cloudberries, kettle coffee and much more.

A world famous hotel and an art exhibition made of ice and snow. Founded in 1989, it is reborn in a new guise every winter, in the Swedish village of Jukkasjärvi – 200 km north of the Arctic Circle. The Torne River, the arts, and creating a setting for life-enriching moments are at the heart of it all. In 2016 we launched a whole new ice experience to be enjoyed alongside our classic ICEHOTEL experience. ICEHOTEL 365 is a permanent structure that will include luxury suites, each with private relax and bathroom, and art suites, all sculptured by selected artists. As well as a large ice bar that serves champagne, and an ice gallery. This ice experience can be visited year-round and is cooled by solar panels during the summer months.

The Torne River With its impressive length of 520 kilometers, it runs from the ancient mountains in the west down to the coast in the east, where it f lows out into the Bay of Bothnia. As the largest of Sweden’s four national rivers it is rare – indeed, unique. One of the last untouched rivers in Europe. A wild river. It’s the Torne River that provides Icehotel with its ice in winter – and in the summer when the hotel melts, the water returns to its source. Natural ice requires a lot of work – before it is harvested in the very beginning of spring, when it has grown its thickest, months are devoted to maintaining the “ice field” and keeping it clear of snow so that the ice can have the best possible conditions for growth. But in Jukkasjärvi, people think that the natural Arctic ice is worth the effort. “For us the natural beauty and unique story of each individual block of ice provides inspiration that can never be found in artificial ice,” says Petra W Lindh, who has been working at Icehotel for 20 years.

Hearts beat for art When the first snow has sprinkled the whole of Jukkasjärvi with white, artists from all over the world come together in the village to take part in creating the art exhibition of snow, ice and light that makes up Icehotel. “Icehotel is an art symposium in a class of its own. The energy released here when creative people from a wide variety of backgrounds and places meet the ice is almost tangible,” says Arne Bergh, partner and sculptor who’s been part of Icehotel since the start.

Icehotel is all about ice and creativity – with art as the result. That’s why the artists invited to take part are not required to have worked with ice before – they’re selected from among those who send in their ideas based on originality and creating it in real natural ice would pose a new challenge. Each year some 40 artists are taking part in Icehotel. The notion that several weeks’ hard work and months of planning and preparation culminate in something that only exists for a few months is in some respects a bittersweet feeling

There are a total of 900 entries for this raffle. The raffle will end instantly once all tickets are sold.

If this raffle sells out early

You don't currently own any tickets for this raffle. You can enter a maximum of 100 tickets.
View all your owned tickets from the member area

1000 Raffolux Tickets to spend however you wish!

Raffles recently won, don't miss out on the next raffles! 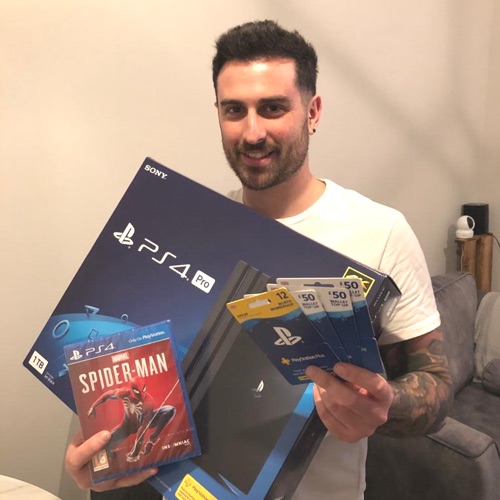 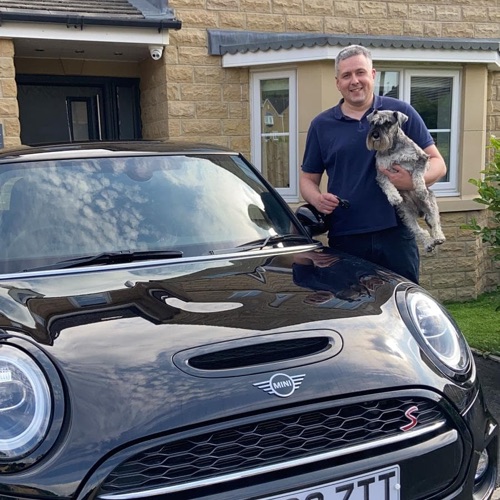 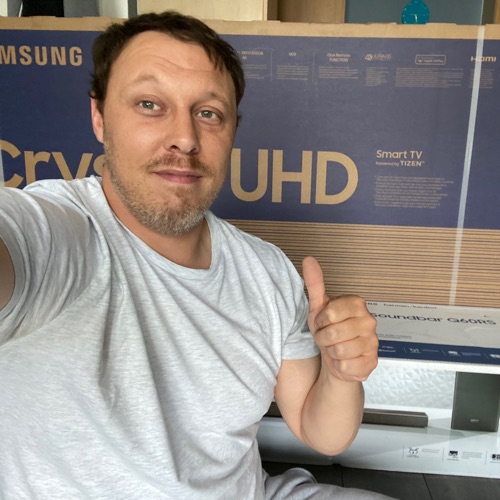 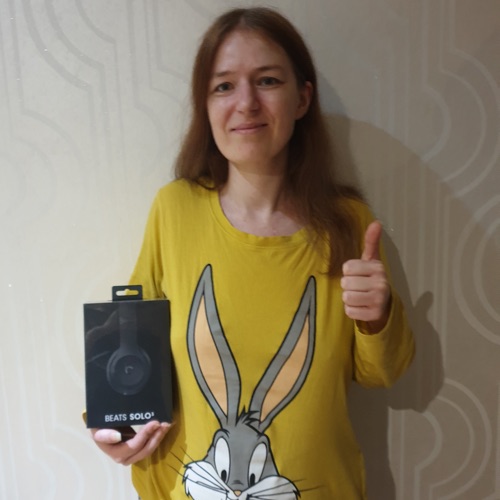 Apple's most powerful chip in their most popular sized phone! 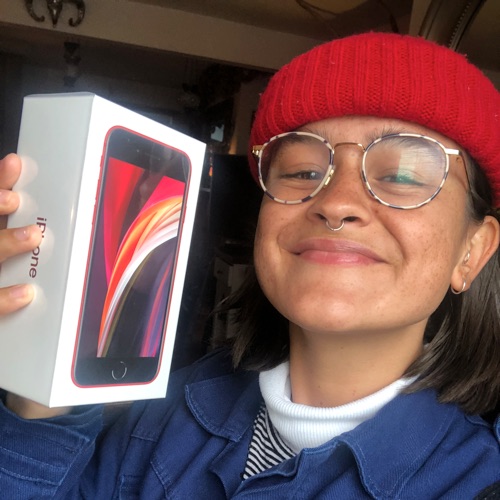 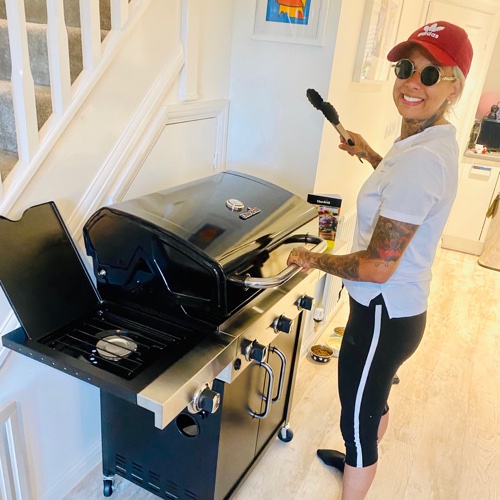 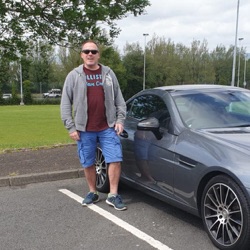 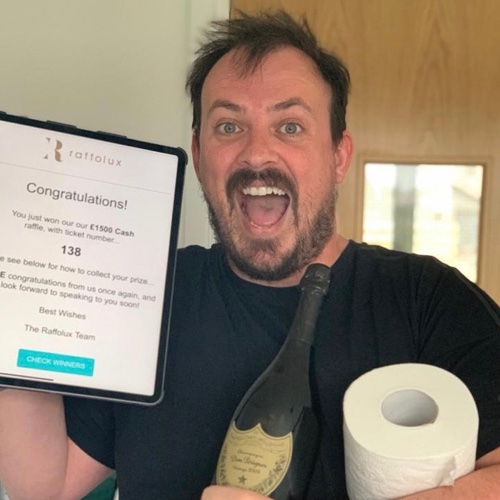 Join raffolux to get access to all our luxury raffles

Use your tickets in any raffolux raffle you like!

Choose a charity to support

Sponsor a charity to receive a share of our raffle proceeds, you can select your charity from the members area