This raffle has ended and a winner has been picked, please check the winners section 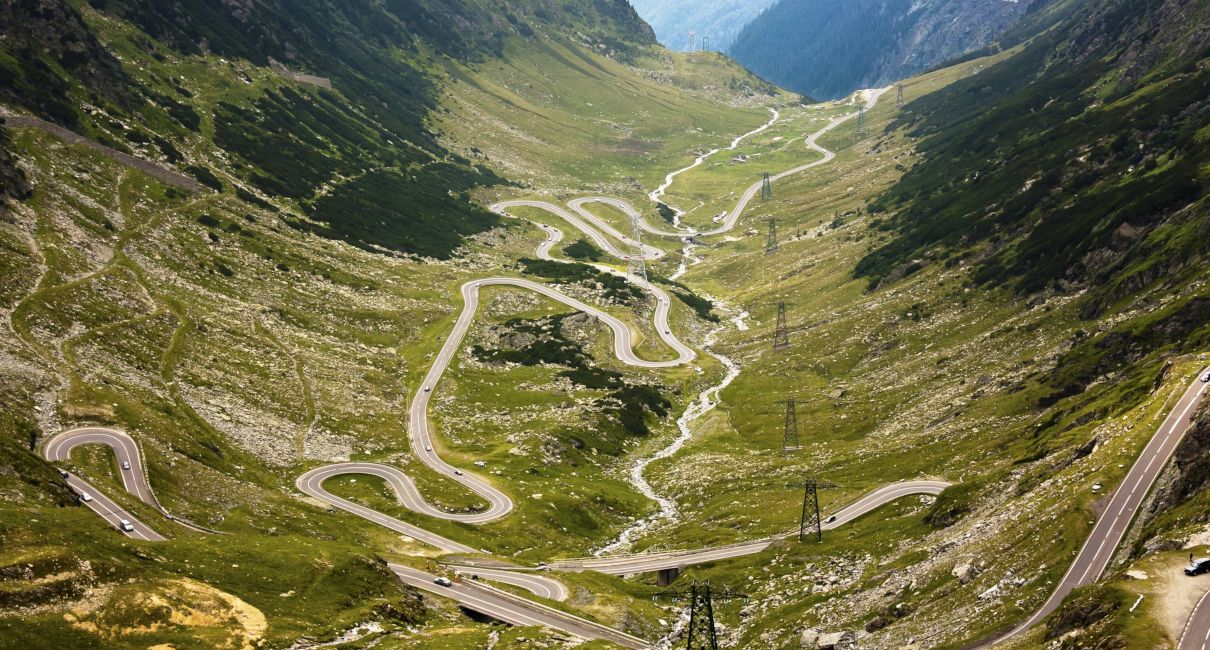 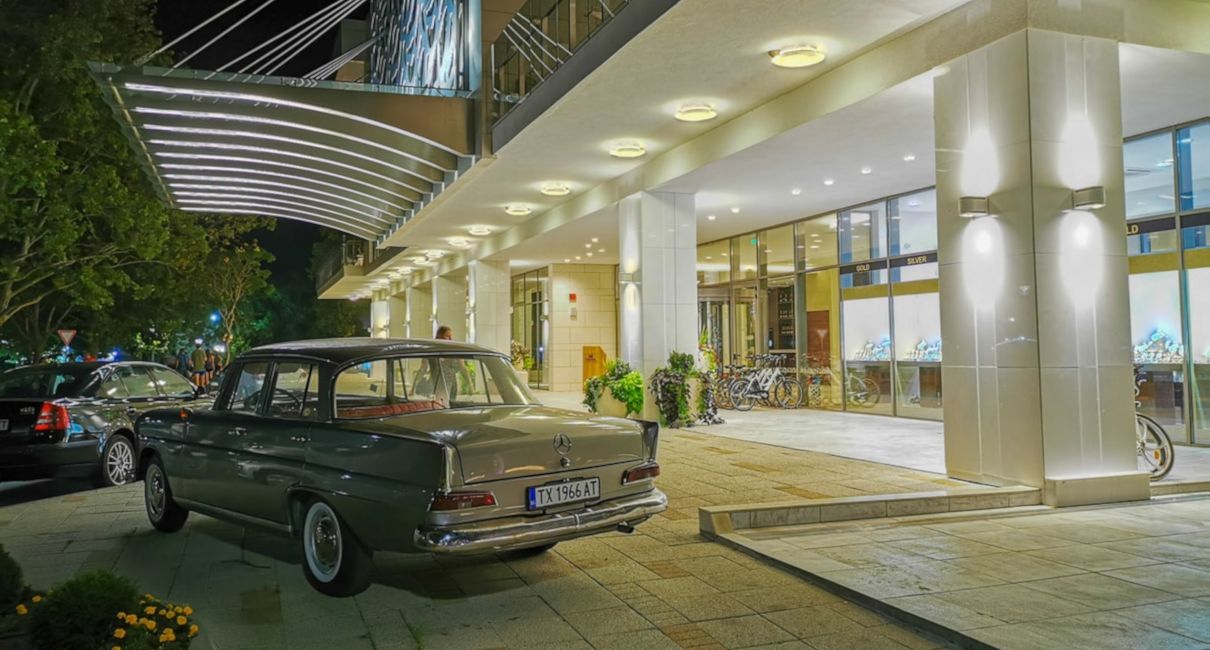 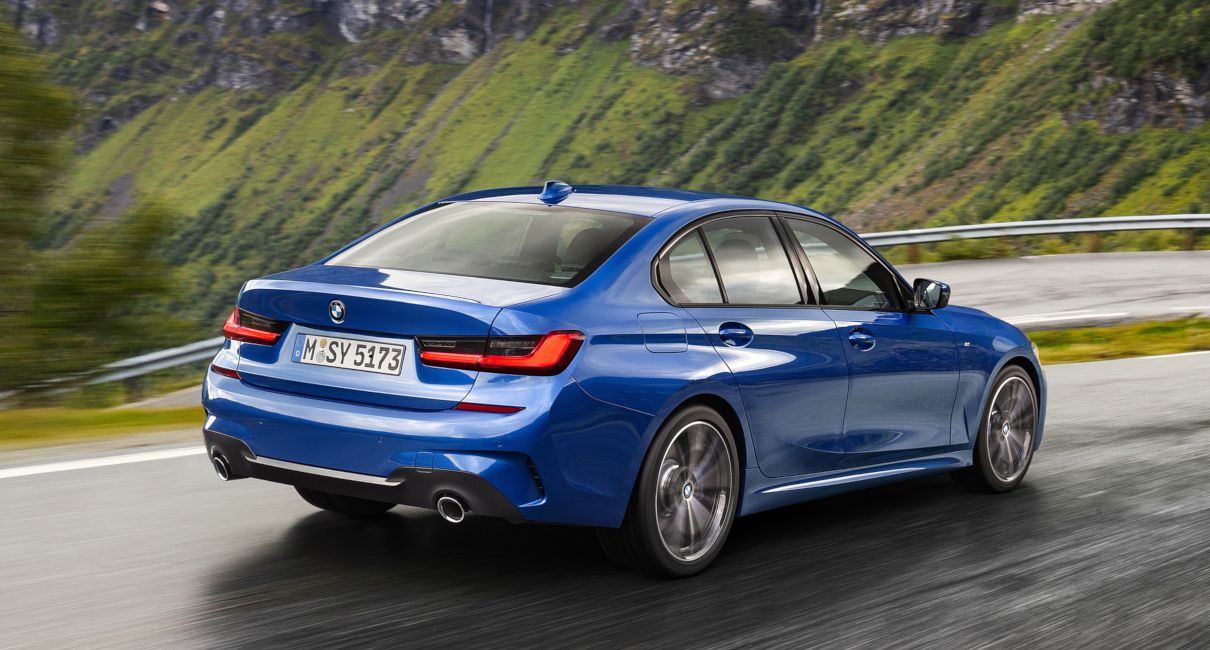 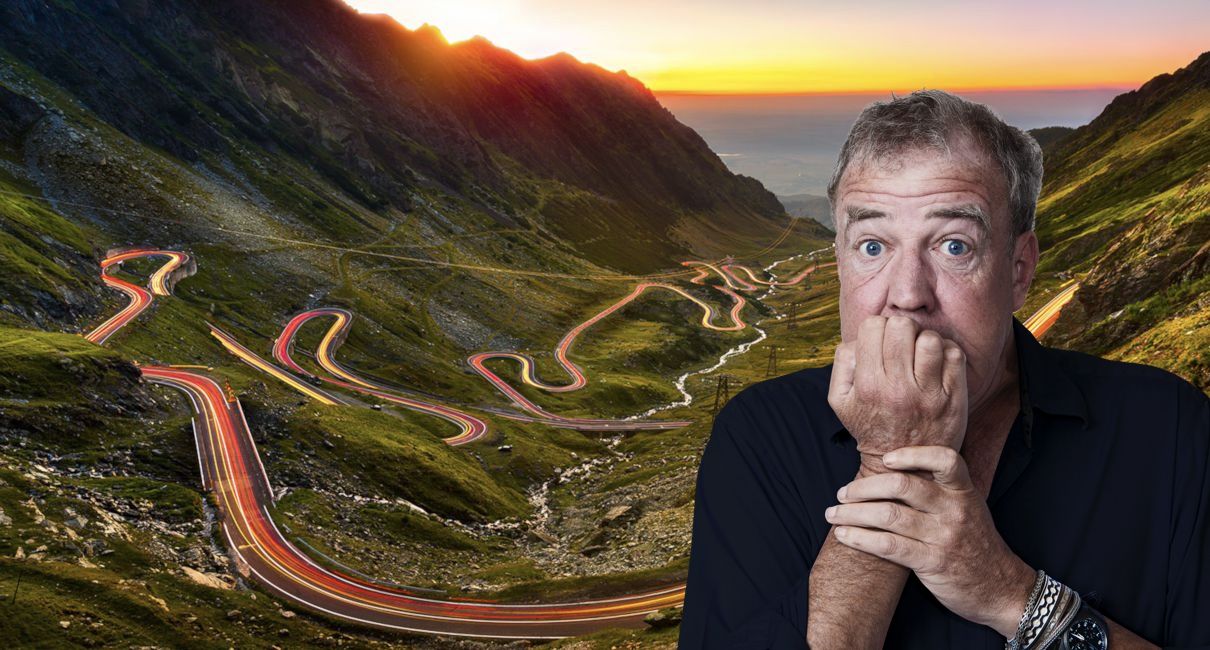 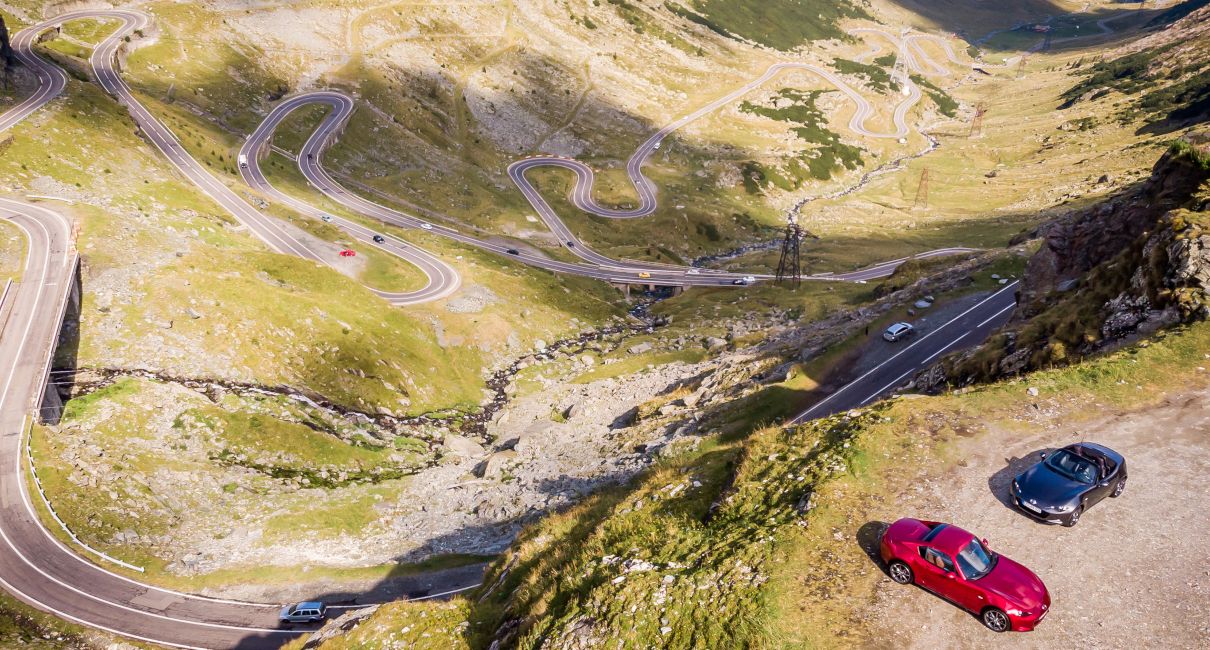 A winner will be picked for this raffle instantly when the timer ends or all tickets are sold.

“FROM ABOVE, IT LOOKS LIKE EVERY GREAT CORNER, FROM EVERY GREAT RACE TRACK IN THE WORLD HAS BEEN KNITTED TOGETHER TO CREATE ONE UNBROKEN GREY RIBBON OF AUTOMOTIVE PERFECTION” - JEREMY CLARKSON

More than 90km in length, the Transfăgărășan Highway twists, climbs and bullies its way through the Moldoveanu and Negoui mountain ranges - the highest peaks in Romania. This is the country's most spectacular, and most famous road. In 2009, Top Gear’s Jeremy Clarkson declared it “the best road in the world.”

The Transfăgărășan Highway is a stark and spectacular reminder of the megalomaniac former communist dictator Nicolae Ceausescu. Built between 1970 and 1974, the road was said to be a strategic military route in the event of attack from the USSR. More likely, is that the pass through the Făgărăş Mountains was designed as a status symbol of socialist Romania’s might, with little regard to cost or utility. Nonetheless, this extraordinary feat of engineering took 6,000 tonnes of dynamite to sculpt from the natural landscape and spans five tunnels, 27 viaducts and 831 bridges.

To get the most from Transfăgărășan you will need a true driver’s car. The BMW 3 Series is every inch a driver-oriented car, with TwinPower turbo, six-cylinder engines ensuring strong performance on mountainous terrain. Added to this, the 3 Series’ dual suspension, flowing lines and cutting-edge technology make for fine handling and a very dynamic drive - vital in tackling the more treacherous hairpins.

After your arrival at a 5-star luxury hotel in Bucharest, jump in the BMW 3 Series and follow the road from Bucharest deep into the Romanian countryside where you'll meet the Transfăgărășan at Bascov, outside Piteçti. From here, the highway follows the valley of the Arges River to Albestii de Arges.

From an elevation of 1,500ft in Albestii de Arges, you’ll drive along the tree-lined road, passing Capatenii Pamantului, home to the ruins of Poienari, castle home of Vlad the Impaler. Fittingly translating to ‘The Ends of the Earth’, Capatenii Pamantului marks the point at which the Transfăgărășan begins to climb steeper, clinging to the side of cliffs as it winds through a natural gorge.

Passing over the mountain’s edge, you’ll be treated to a picture-perfect descent, snaking through the valley. Glide through turns and race along straights; this iconic 25km expanse of serpentine road is the highlight of the journey, combining otherworldly scenery and exhilarating driving. Descending further, you will arrive in Cartisoara, home to the magnificent Cistercian monastery.

There are a total of 533 entries on this raffle.

How this raffle will be drawn

This raffle will be managed, drawn and independently verified by by Dr Mads Haahr of the School of Computer Science and Statistics at Trinity College, Dublin.

Turn your home into a spaceship